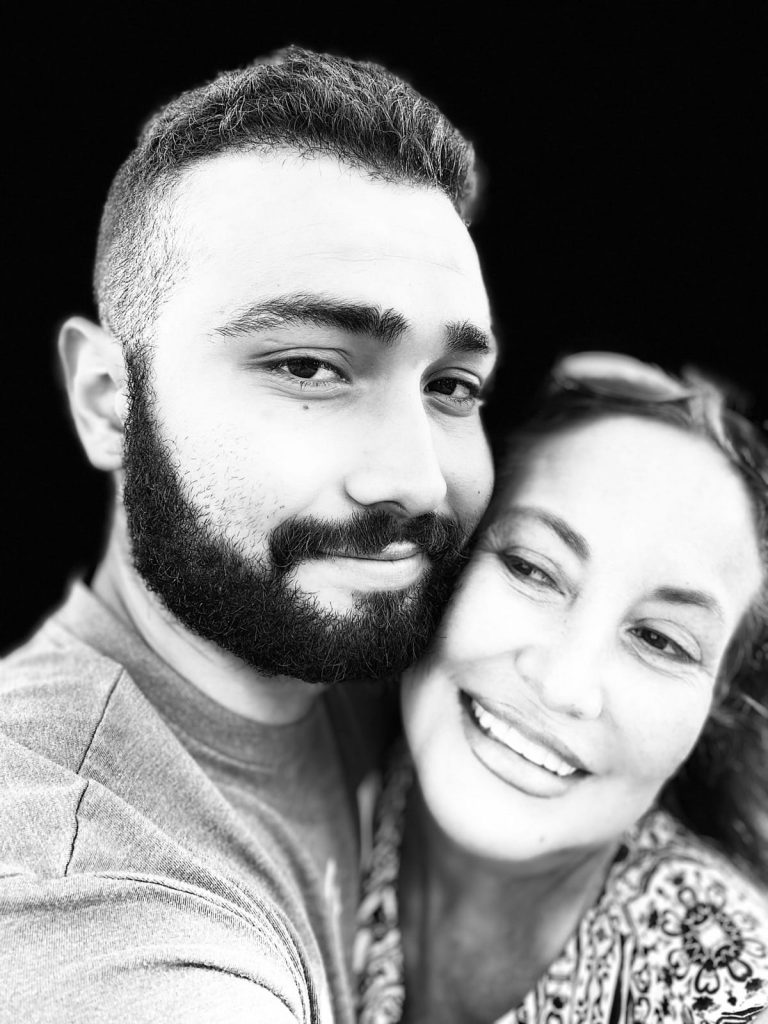 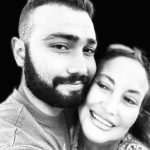 Alexander was a free spirit with a big noble heart and was always ready to serve. Alexander was a high-energy motivator with a great team spirit. Alexander was a senior majoring in Electrical Engineering on the Aerospace Systems track. Even as a child Alexander’s interest in engineering was apparent and went hand in hand with his desire to serve others, wanting to utilize his knowledge to better the world. Alexander was a four-year U.S. Air Force ROTC scholarship winner fulfilling his lifelong dream to become an Air Force Officer, aspiring to an Air Force career where he could practice his electrical engineering knowledge.
Alex’s mission in life was to make the world a better place, He was a man of passion, initiative, unstoppable determination, and selflessness. Alex gave the same dedication to Air Force Reserve Officer Training Corps, Cadets as Flight Commander and Morale Officer, where he served as a positive inspiration for others to follow.